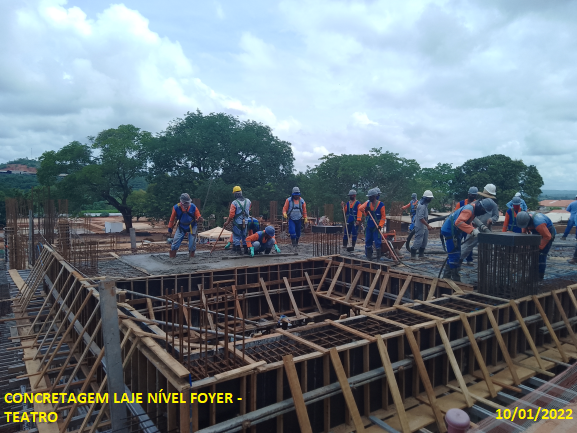 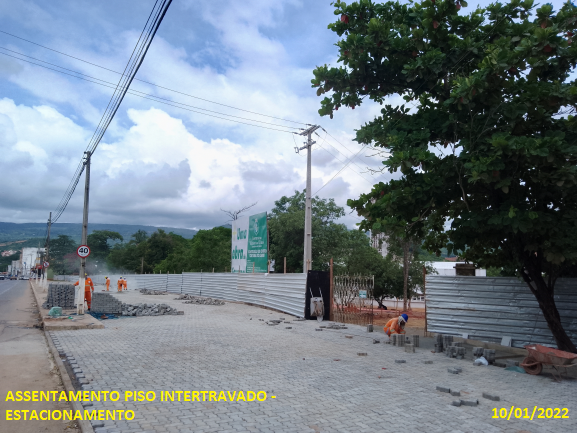 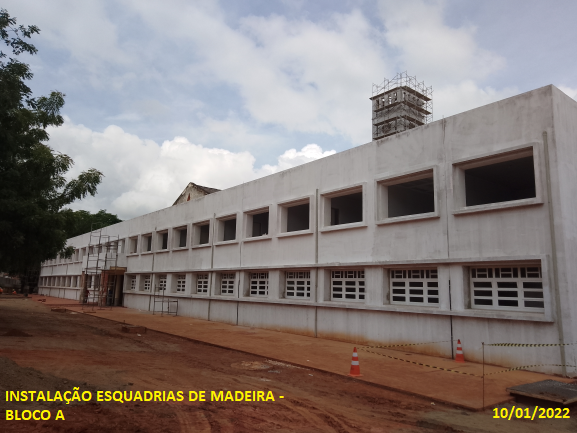 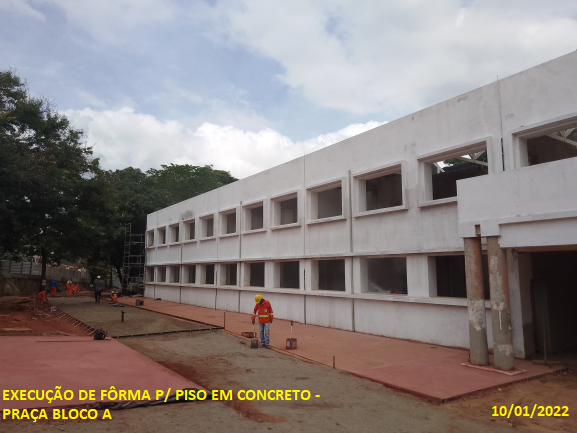 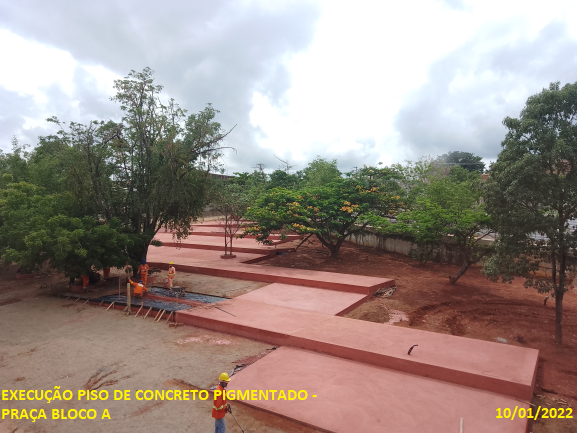 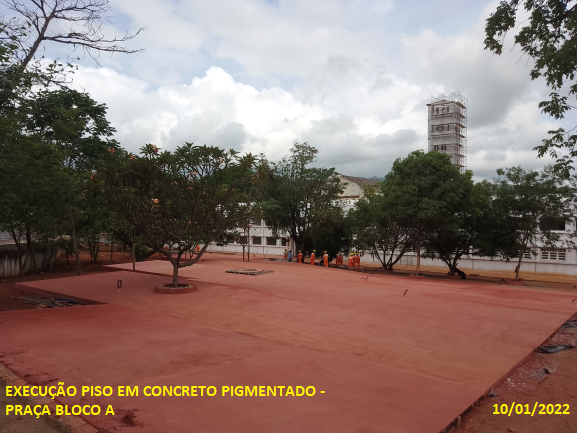 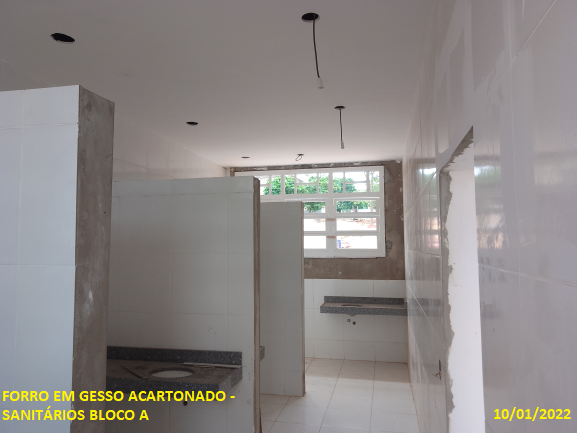 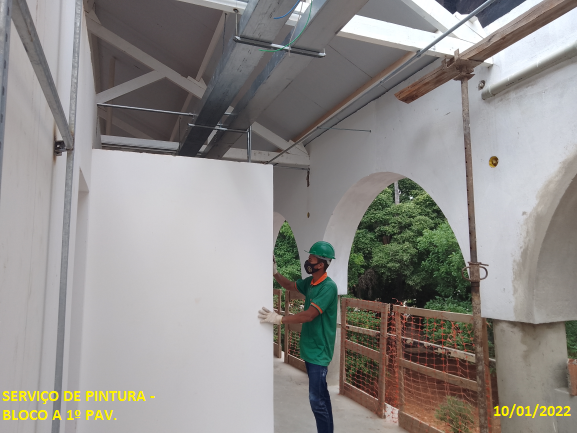 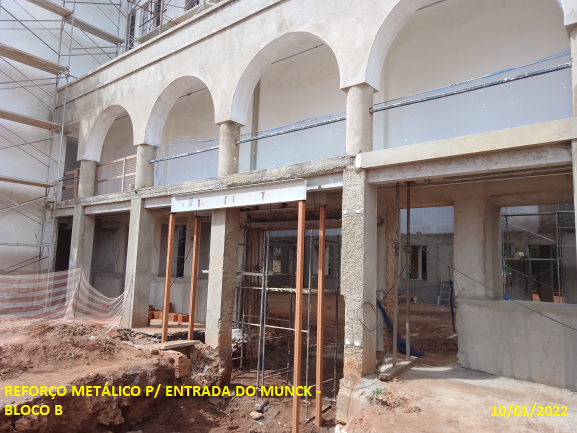 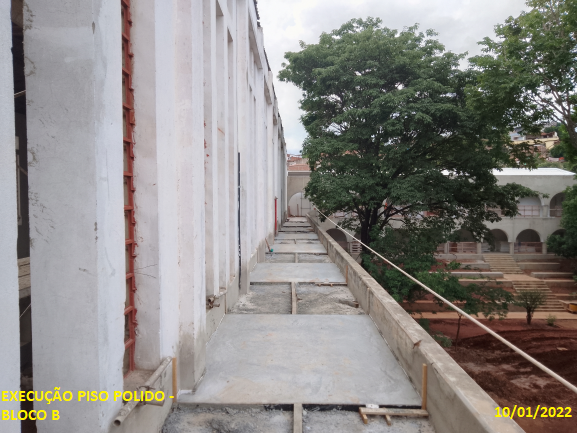 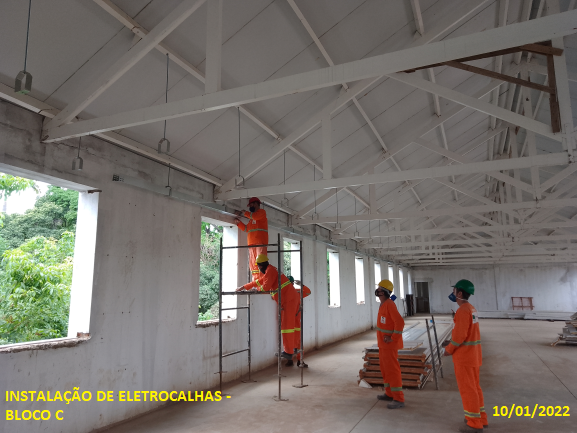 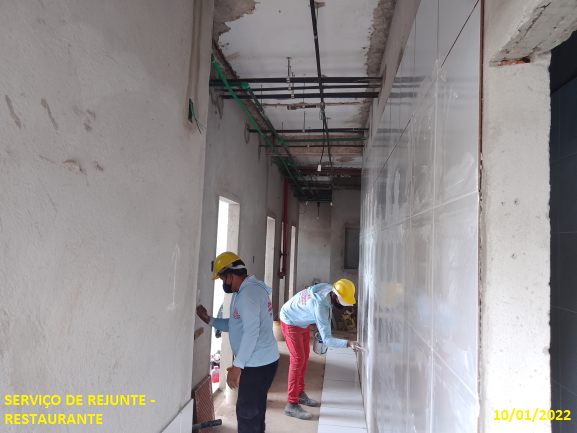 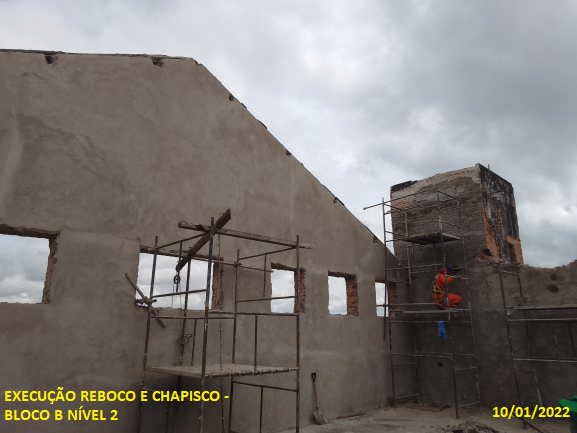 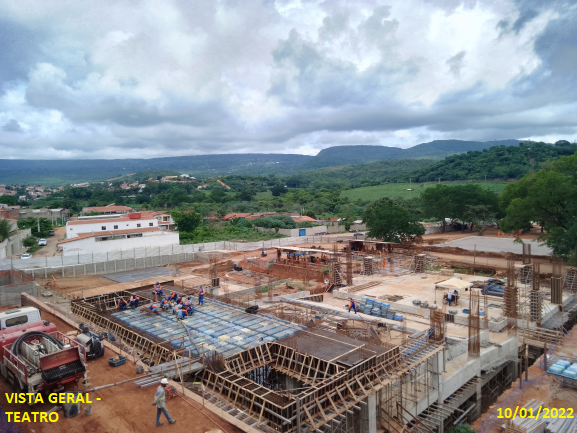 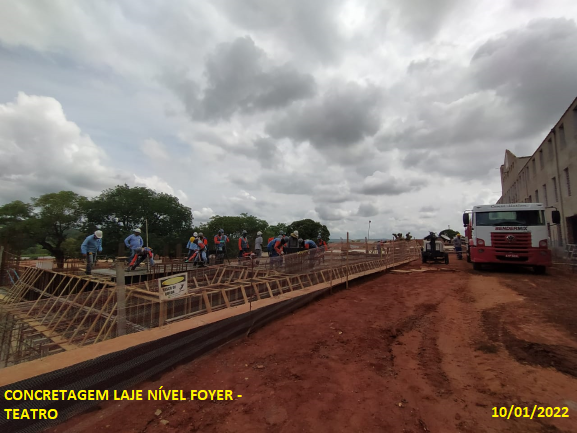 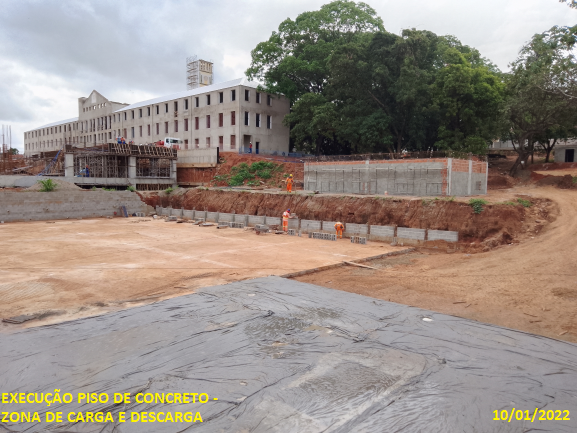 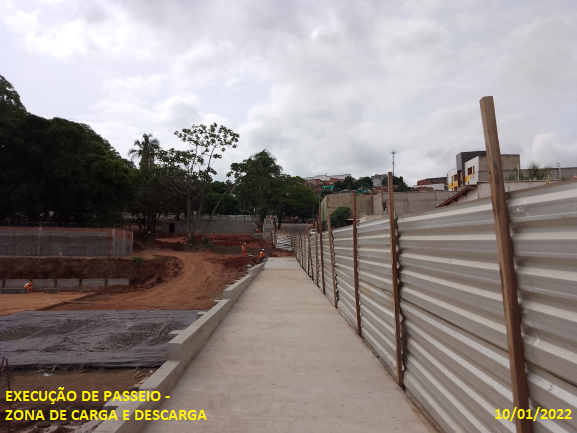 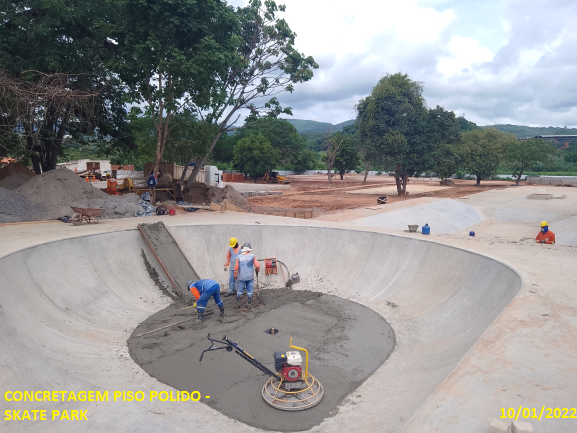 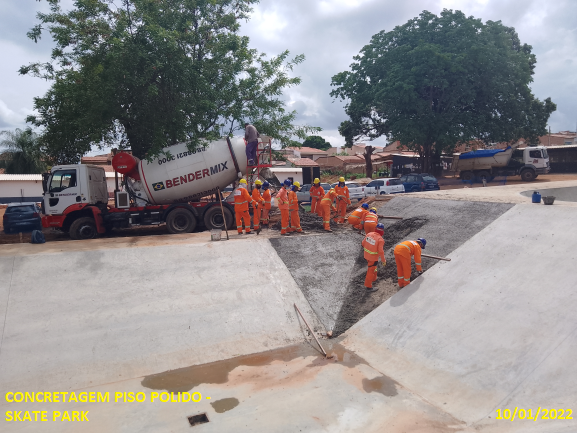 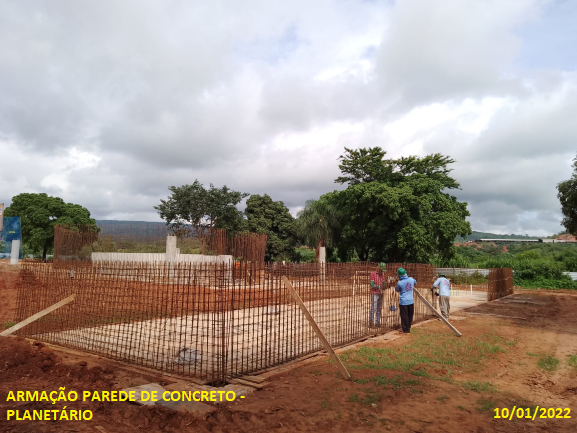 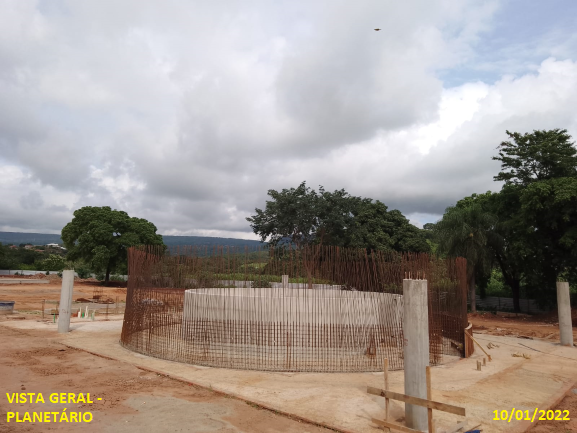 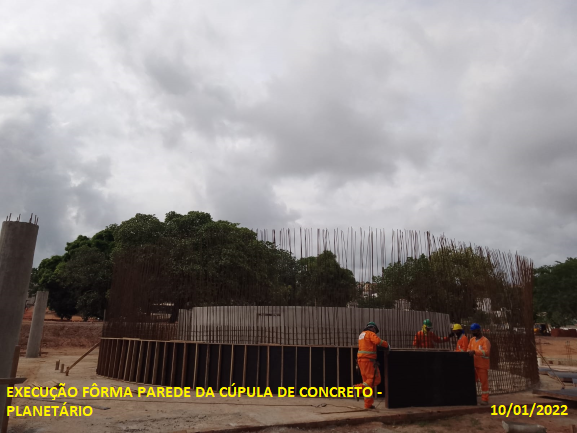 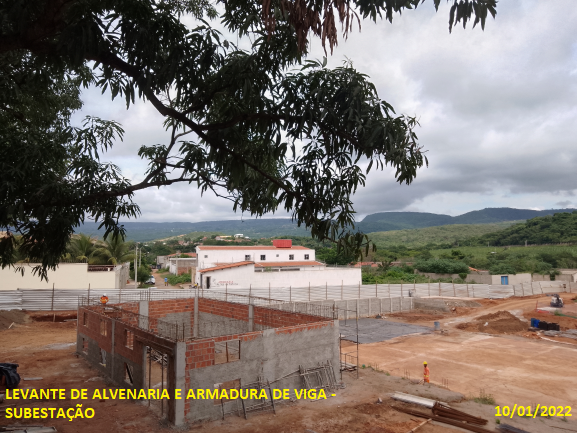 One more equipment to integrate the list of cultural options in the Cariri region, in Ceará. The Cultural Center of Cariri (CCC) will compose Secult-CE’s Network of Cultural Equipment and is part of a goal of Law 16.026/2016 of the State Plan of Culture for the implementation of cultural centers in State’s countryside. The Cultural Center of Cariri is also an institution that articulates the policies of access to culture, fostering artistic creation and circulation, cultural heritage, arts and cultural education, and knowledge production.

The equipment will be built in an area that, in the past, belonged to remarkable architectural buildings, such as the Seminário da Sagrada Família, founded in 1948, and later, the Hospital Regional Manuel de Abreu, which operated from 1973 until 2014, when it was deactivated. The structures existing today at the site will be partially used to receive the Cariri Cultural Center, comprising a total built area of 12 thousand square meters.

The project is focused on preserving the heritage and its historical value. For the composition of the Cultural Center it is foreseen the integration of three major areas: the old hospital building, which will be restored; a new adjacent building, where a six-story theater with a capacity of 500 seats will be built; and the exterior arrangements, consisting of sidewalks, plaza, park, and parking lots. The CCC will have a central courtyard (lobby) museum, library, theater, artistic residences, spaces for classes, research, crafts, exhibitions and workshops, planetarium, two parking areas, besides a green park to be revitalized and urbanized surroundings. There are also plans for the requalification of Rua Vicente Máximo Feitosa.

The Cultural Center of Cariri will bring new investment potentialities to Crato and neighboring cities, dynamically boosting cultural production, tourism, and leisure throughout the countryside of Ceará.