SIAN ENGINEERING: NO FEAR OF CHALLENGES

Ethics and seriousness in conducting business, determination in the quality of services, and speed in delivering products. These are the ingredients of the mortar that unite each brick of the millions of square meters built by Andrade Mendonça, nowadays SIAN Engenharia, since 1977.

Then, entrepreneur Antonio Andrade, a partner in a supermarket chain, left the business to face a new challenge in another sector: civil construction. From the construction of a set of houses in Feira de Santana, Andrade Mendonça has reached the 21st century with a diversified and broad range of real estate, commercial, industrial, and public projects.

Recently, the public works sector has known the quality and technological efficiency of Andrade Mendonça with the construction of Arena Castelão and the Fortaleza Events Center. The move to the capital of Ceará has relied on the partnership with Galvão Engenharia. One of the 2014 World Cup stadiums, Castelão was delivered on December 16, 2012, four months ahead of the contractual schedule.

On August 15, the same year, the largest event center in Latin America was ready. To be part of the select group of construction companies that have written their name in history by building the World Cup stadiums is an achievement resulting from the successful experience in works for the private sector, where Andrade Mendonça is always active. Many national and multinational companies throughout Brazil have entrusted Andrade Mendonça with the execution of their industrial and commercial projects: Kimberly-Clark, Knauf, Jac Motors, Harley-Davidson, Boticário, Eurovia Group, Magazine Luíza, Paes Mendonça Group, JCPM Group.

The partnership with the JCPM Group established Andrade Mendonça as a reference in the shopping center sector, with the construction of Salvador Shopping and Salvador Norte Shopping, in the capital of Bahia. Innovation and sustainability marked the construction work in Salvador Shopping, which has received awards at the International Council of Shopping Centers and the 10th International Congress of Shopping Centers and Conference of the Americas.

The success of the shopping center led JCPM Group to also invest in the construction of Salvador Norte Shopping, opened in 2010. The expertise gained in the construction of two large malls is the reason for being invited by Euluz Group, in 2011, to carry out the expansion of Shopping Barra, also in the capital of Bahia.

During its history, in parallel with commercial and industrial construction works, Andrade Mendonça has also developed residential works in urban spaces, creating new concepts of housing.

Andrade Mendonça was chosen by Cyrela Brazil Realty to participate in the Northeast investment partnership, which originated Cyrela Andrade Mendonça. In four years, the company has won eight Ademi awards and generated a VGV (total sales value) of around R$1.7 billion. In July 2011, Cyrela bought Andrade Mendonça's interest in the company.

Recently acquired by its main executives, Luis Siqueira and André Portela, the resulting company Sian Engenharia is ready to greater heights and seeks even bigger challenges. Combining experience and youth without losing sight of the values that have always guided it from the beginning, the company and its team will continue serving the communities where it operates.

44 YEARS OF TECHNOLOGY AND QUALITY 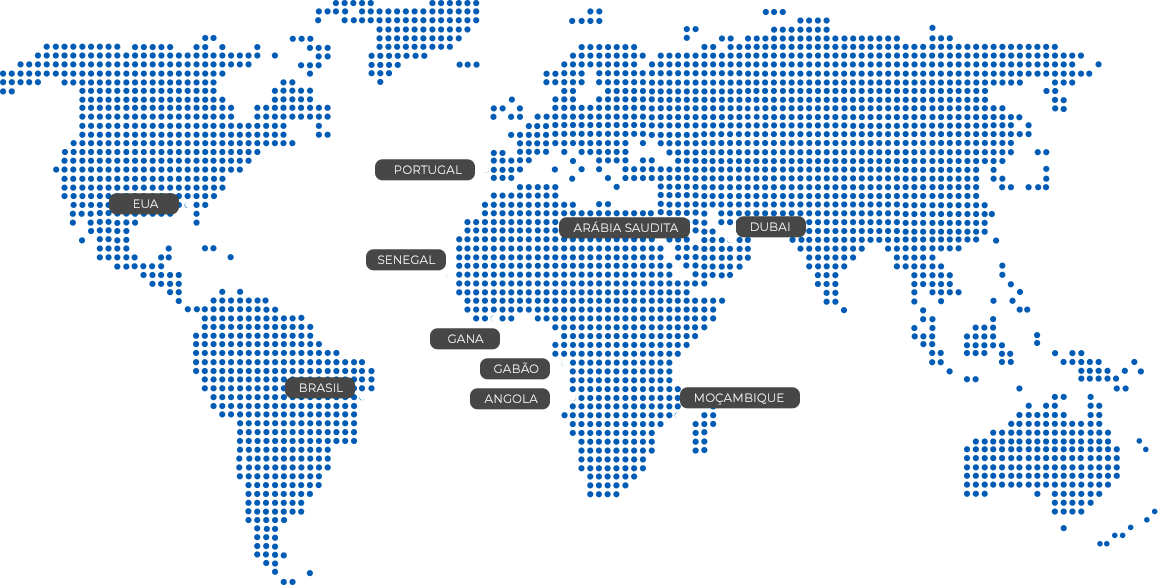 Born in Rio de Janeiro, with a Brazilian soul and a heart from Bahia. This is how Luis Augusto Gomes Siqueira, one of Sian Andrade Mendonça's partners, defines himself. Siqueira, as he is known in the national construction market, worked for large companies in the south of the country until he moved to Bahia, where he has worked at Andrade Mendonça since 1987. Throughout his more than 30 years in the company, he has become a record holder in square meters built in the most diverse and challenging segments of civil construction. His professional path, always guided by ethics and excellence in engineering and efficiency in construction, has earned him numerous awards, and he has become a reference in the sector. 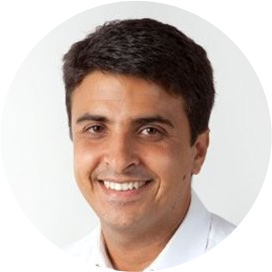 André Portela, partner of Sian Andrade Mendonça, was born in Salvador and has the essence and nature of Bahia. He received a degree in Civil Engineering from the Federal University of Bahia in 1998, and a post-graduate degree from Harvard in the United States, in 2011. He has traveled the world, acting professionally in the United States, Arab countries, and Africa, and has completed several contracts from north to south of Brazil. With a strong background in business development, he had the opportunity to carry out multidisciplinary undertakings in the infrastructure, hospitality and residential engineering fields. Adaptability and customer satisfaction are his greatest assets, highly influenced by learning from the distinct cultures acquired in the many countries he has worked in.

The fundamental principles guiding our company are based on six main integrated and united values establishing the conceptual bases regarding ethics, human being, and culture that drive the business at SIAN Engenharia.

Our corporate governance is based on fundamental elements to ensure business sustainability, with ethics and focus on the human being. We manage our business based on these guidelines, always striving for transparency and respect for legal and regulatory requirements. On a daily basis, our construction sites, teams, worksites, and offices work continuously to increase management by the binomial efficiency/effectiveness and by the performance of our processes and products. We understand the need to be protagonists in the incessant search for the reduction of the environmental impact of our projects, and we employ daily efforts in the safety and health of our employees, partners, service providers, customers, and the community. 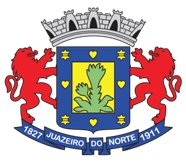 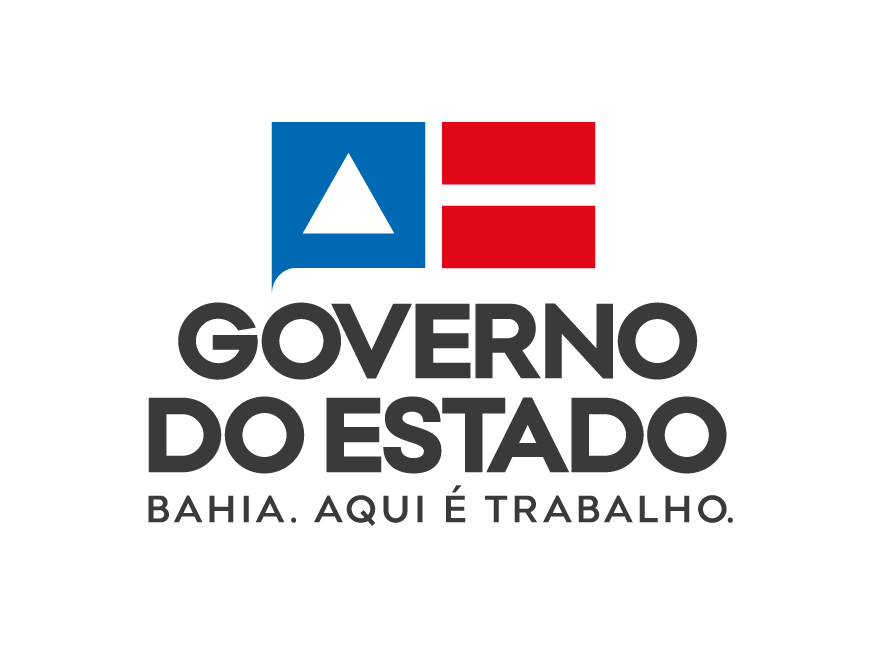 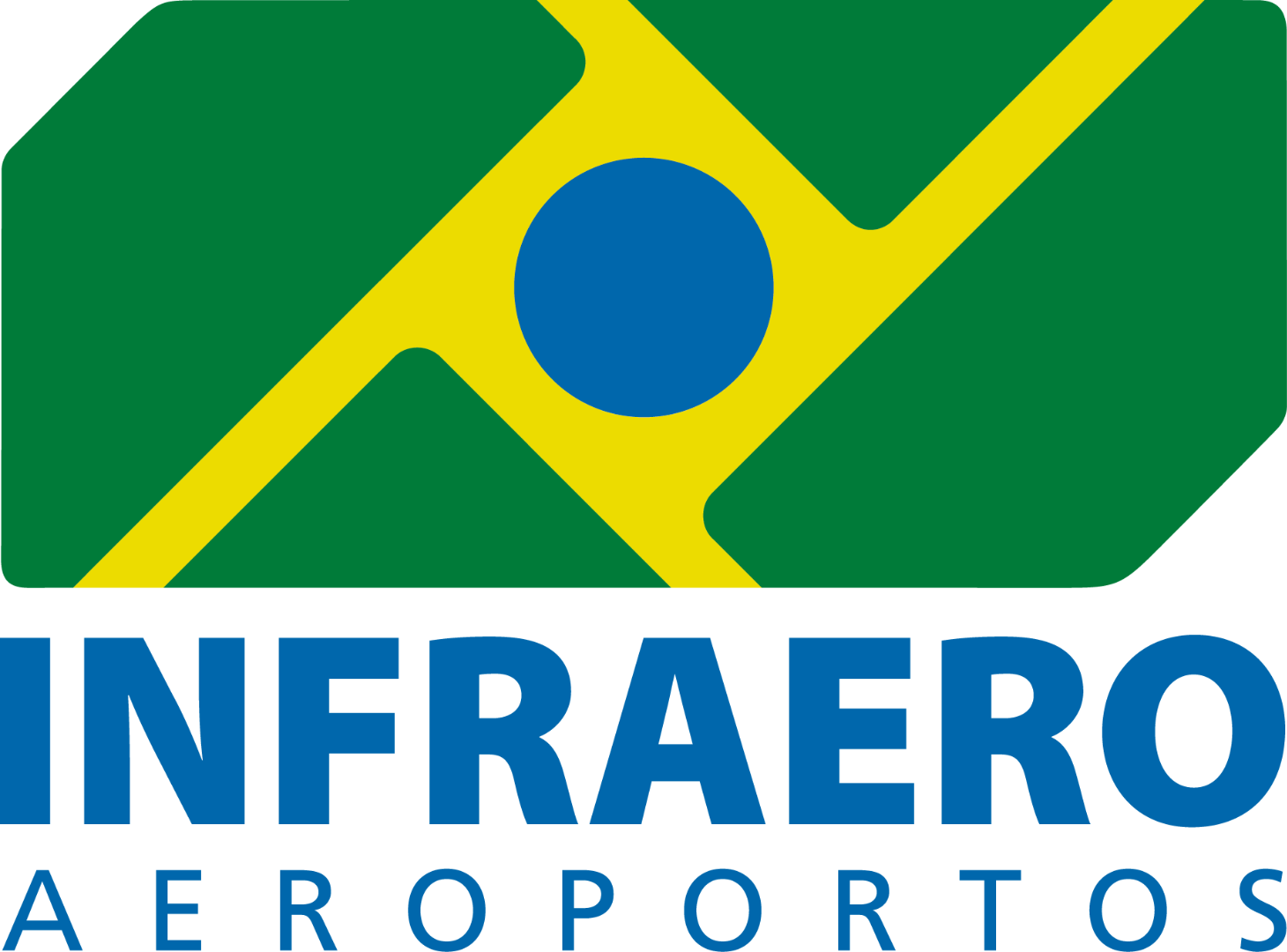 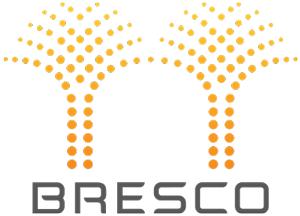 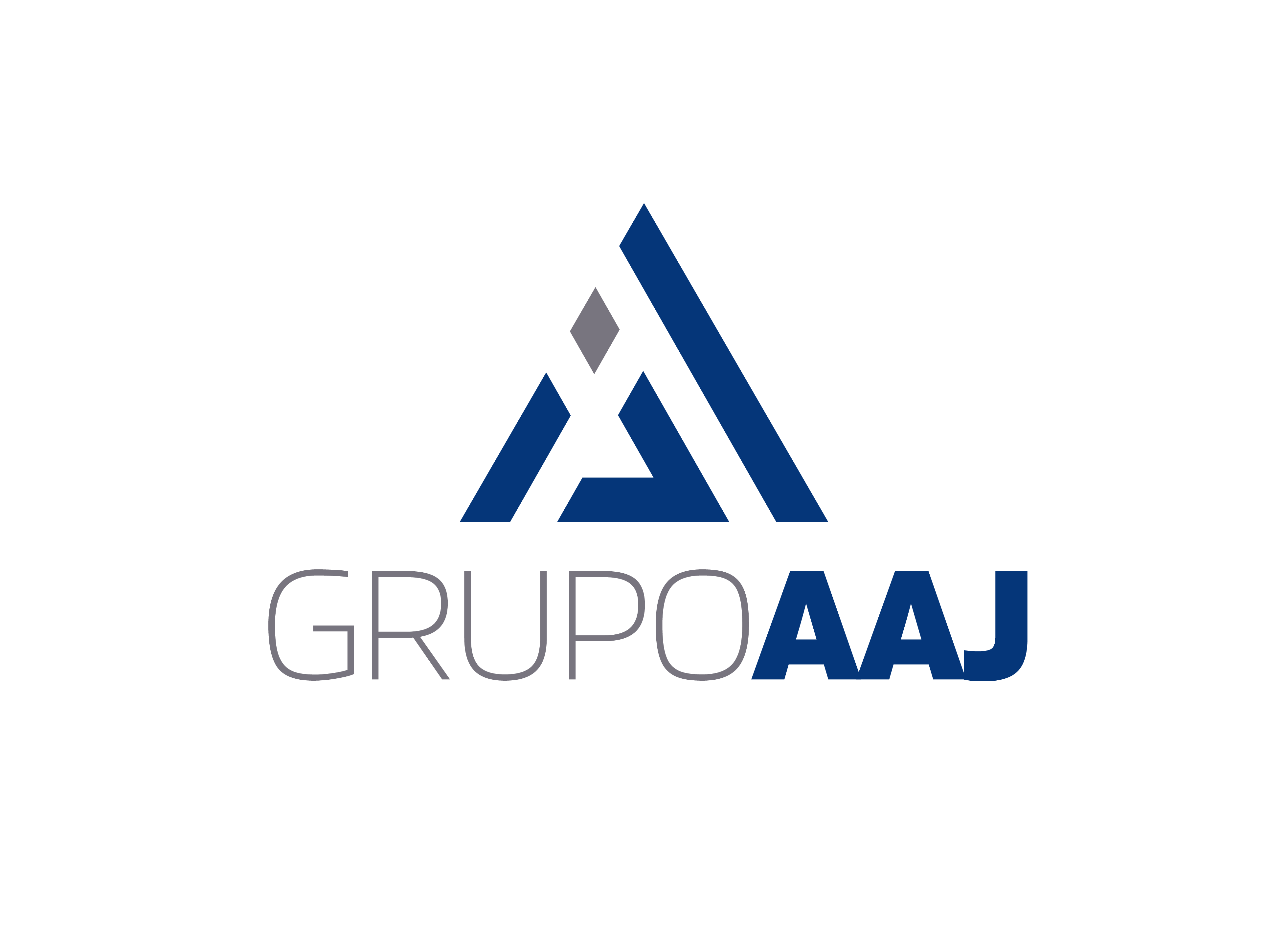